Dish Background: Years ago, while scouting the borderland west of El Paso, I crossed paths with a group of vaqueros winding down a late fall cattle drive. The boss, who I knew from happenstance, motioned me to join them. He was sitting on the tailgate of a pinstriped truck, leaning against a gunny sack labeled “Young Guns Hatch Chile”.

The setting sun cast the long shadows over the scene. Some of the ranch hands stood around the fire drinking beer and smoking cigarettes, while others trimmed fresh Angus beef and rubbed green chilies with lard for grilling. The thick cuts of meat and vibrant Big Jim’s (a Hatch chile variety) sizzled atop a rock steadied disco. A disco is a large field-tilling disc, re-purposed for grilling with the shaft hole plugged and horseshoes welded on rim. The simple meal exceptional—as was the stories and tequila passed around fire that evening. Enjoy!

Marinade: Combine marinade ingredients in a large resealable freezer bag. Place steaks in bag, close and carefully hand kneed bag so that marinade evenly coats the meat. Open bag and remove as much air as possible before resealing. Double bag steak/marinade to avoid spilling contents into chilled food storage. Let steaks marinade in ice box or cooler for 6 to 12 hours before grilling.

Grilling: Heat a large cast iron skillet over full flame or radiant coals for two to three minutes. While skillet is heating, add bacon fat or olive oil. Place steaks and chilies in skillet. Sear each side of steak for two minutes. Remove steaks and place aside. Move skillet to cooler area of fire or turn burner down to medium, the chiles will take longer to cook over flame than the steaks. Continue to roast chiles until skin displays moderate blackening then remove and place chiles in small resealable bag. This will chiles to steam under residual heat and allow the skin freely separate from meat. Place steaks back into skillet and let cook for two to four minutes per side until desired interior temperature is reached (130F for rare and 170F for well done). Peel chile and place atop steak. Add salt and pepper to taste. Option: Top steak with graded asadero or cotija crumbles. For breakfast, fry two eggs to accompany dish. 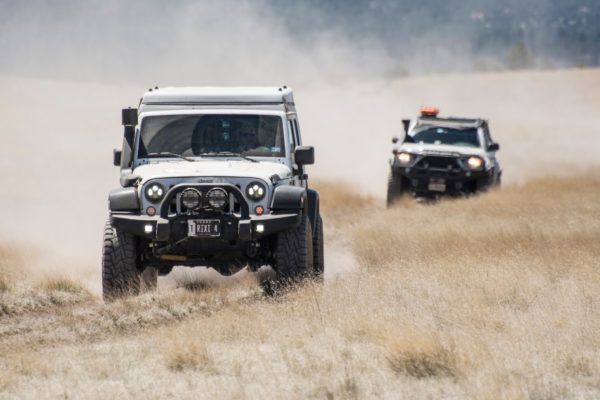 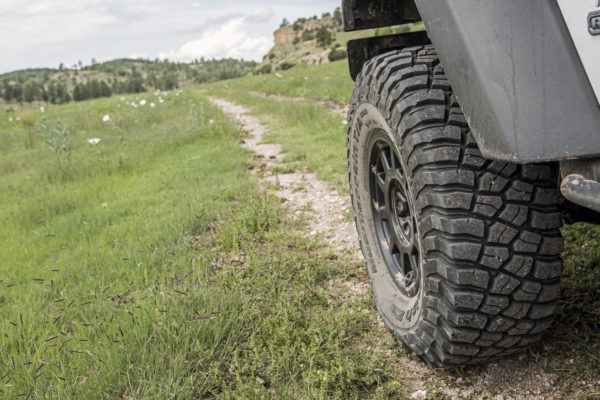 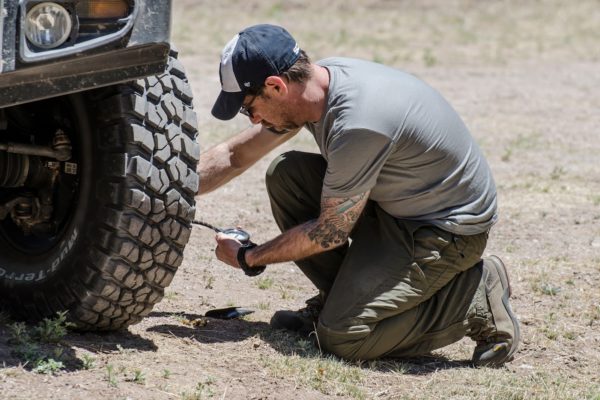 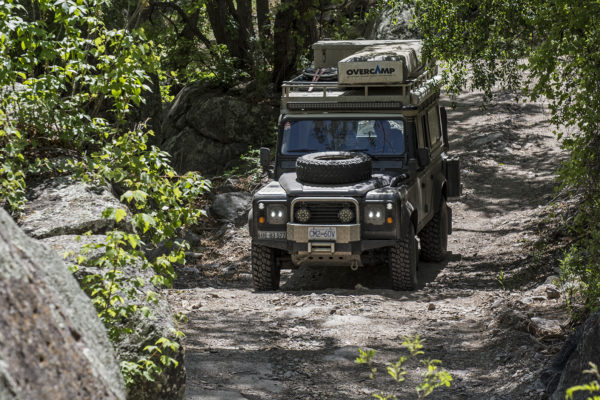 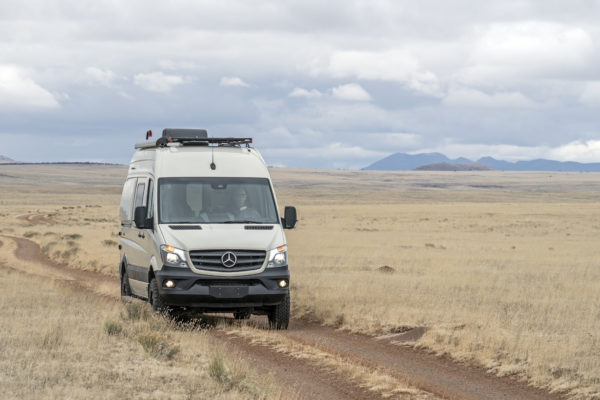 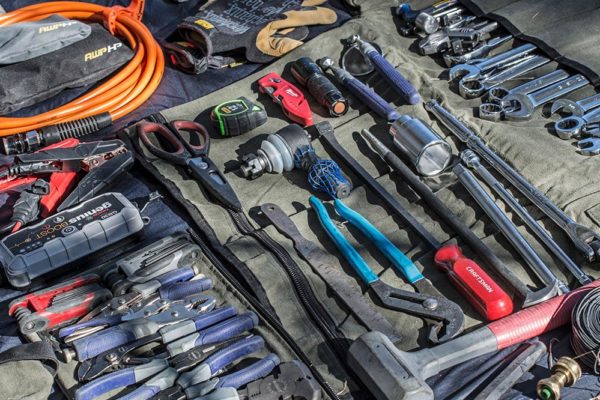 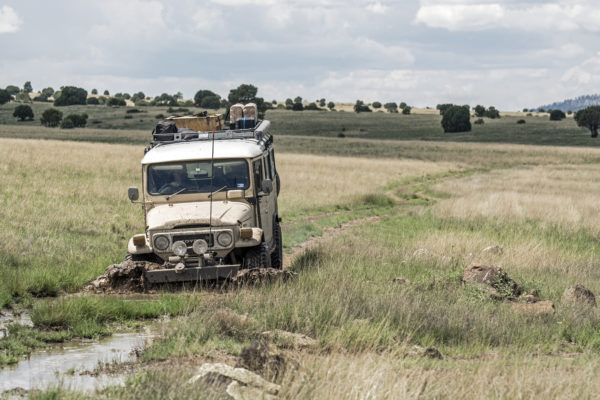 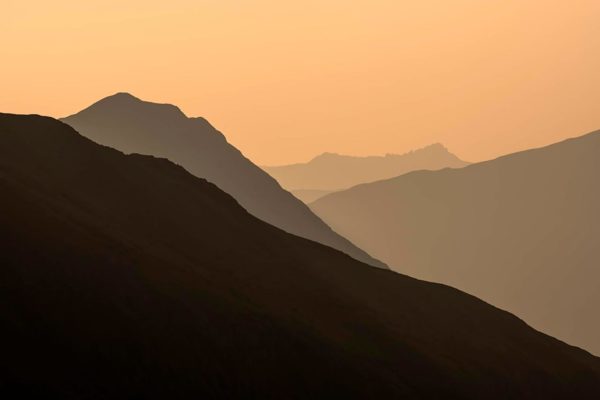 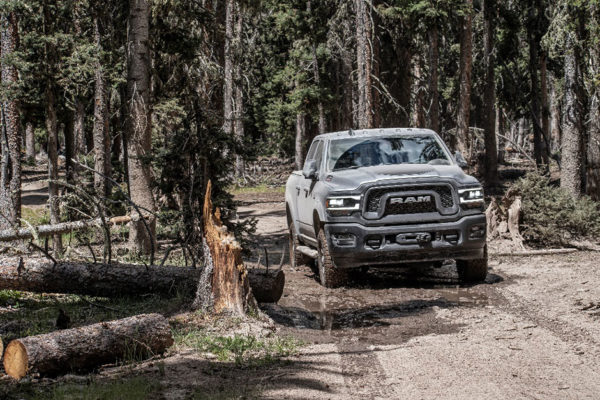 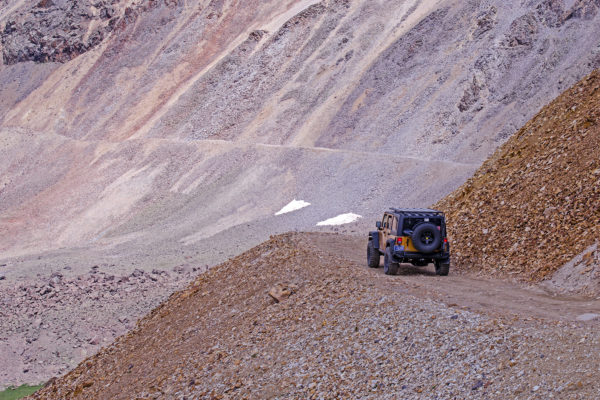 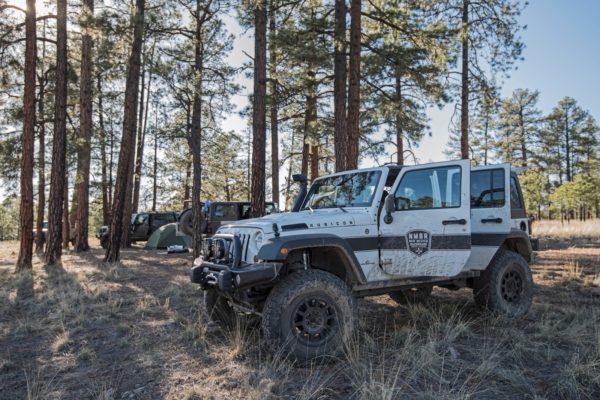 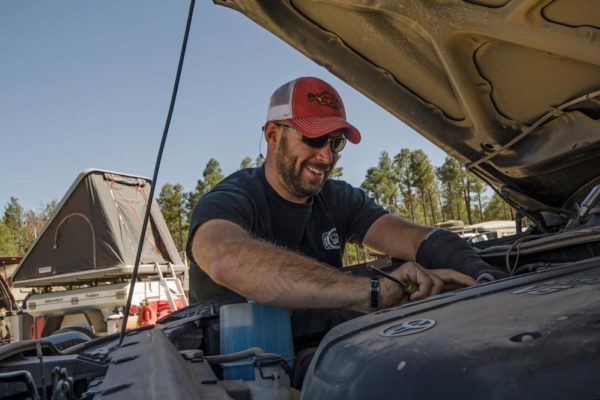 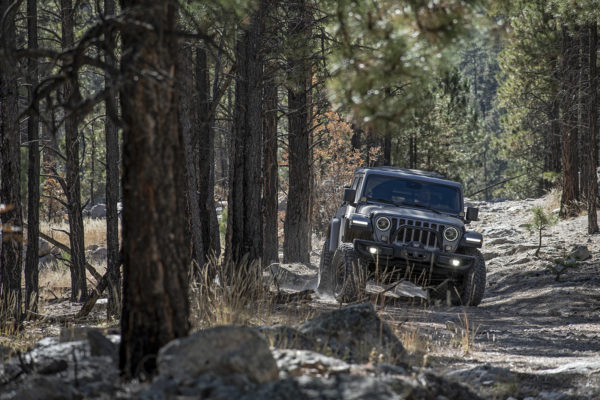 Go Boldly, Prepared, and with Confidence - Go with NMBR!

Ready for your next great adventure?